Buy a property In Verdun, LaSalle or other area of ​​Montreal

The advantages of buying a property in Verdun 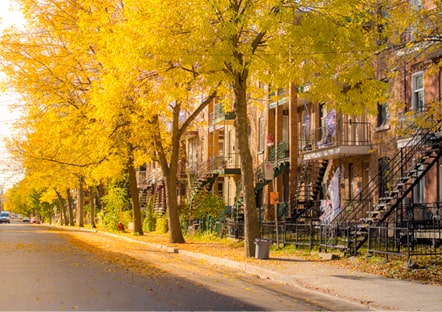 Verdun = the waterfront, a neighborhood life, green spaces ...  all with the advantages of the City! One of the most sought-after areas in Montreal! Booming! Verdun has been one of the cities that has taking more value for the past few years.

Some privileges of living in Verdun:

Several real estate possibilities, from the smallest to the largest project. Several condo buildings, divided and undivided, single family home, duplex, triplex, quadruplex, quintuplex, sixplex, commercial and industrial. The city allows a wide variety of real estate for all tastes. Verdun is a borough of Montreal with more than 66,000 inhabitants, still growing, well maintained, a city that listens to its citizens.

The advantages of buying a property in LaSalle 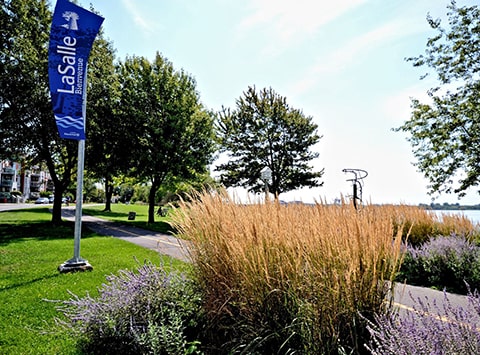 Some privileges of living in LaSalle:

LaSalle = accessible and family oriented! Bordered by the St. Lawrence River (Lachine Rapids and Lachine Canal.) LaSalle is known for its beautiful waterfront with a harmonious mix of historical and city side allowing families to have a happy medium between the suburbs and the city. Among other things, accessibility to services such as the Angrignon mall, Angrignon park and Angrignon metro station make this district attractive.

There are several real estate opportunities in LaSalle, from the smallest to the largest project. Several apartment buildings divided and undivided, single family home, duplex, triplex, quadruplex, quintuplex, sixplex, commercial, industrial. The city allows a wide variety of real estate for all tastes.
Thinking of buying a property?
We can help you discover your future neighborhood and find the property that meets your needs. All our efforts will be made to realize your purchase project.
Find the property that's right for you